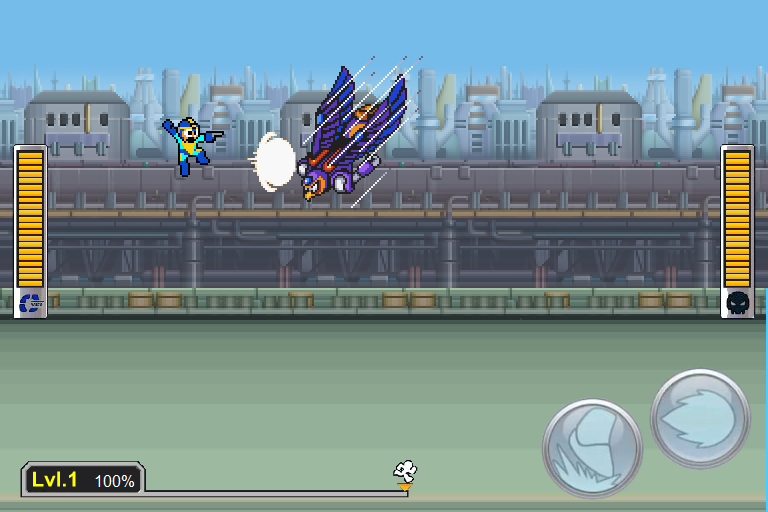 Sure thing. Well, I’ve been very busy the past year, switching between multiple projects, improving the workflow and extracting as much game code in a single reusable game framework as possible.

So, at the moment I haven’t been working in one but three games at the same time: Bass Abyss, Bad Box Over and Fall of 21XX. Oddly enough, Bad Box Over is the game were I had the most progress, mostly because recently I had a surge of ideas to get a decent speed on my mobile phone, but so far the results have been very poor. I have more experiments to make, but considering all the clean up and fixes I did to get to this level, for desktop I think it is a very good update. Some changes include:

Probably next time I expect to have a new level or at least a score system. Enjoy my adventures in the world of casual gaming!